Come before Winter currently hosts two renewals a year for English-speaking women in a cycle that rotates through eight “regions” of the world every four years. To date we have circled the globe five times with as many different curricula (Mark, Philippians, Psalms, Exodus, and Matthew). We are working on our sixth curriculum, a study of Habakkuk, due to open in 2020.

To discuss the possibility of beginning an International Development Seminar program in your area, please contact Karen Alexander. 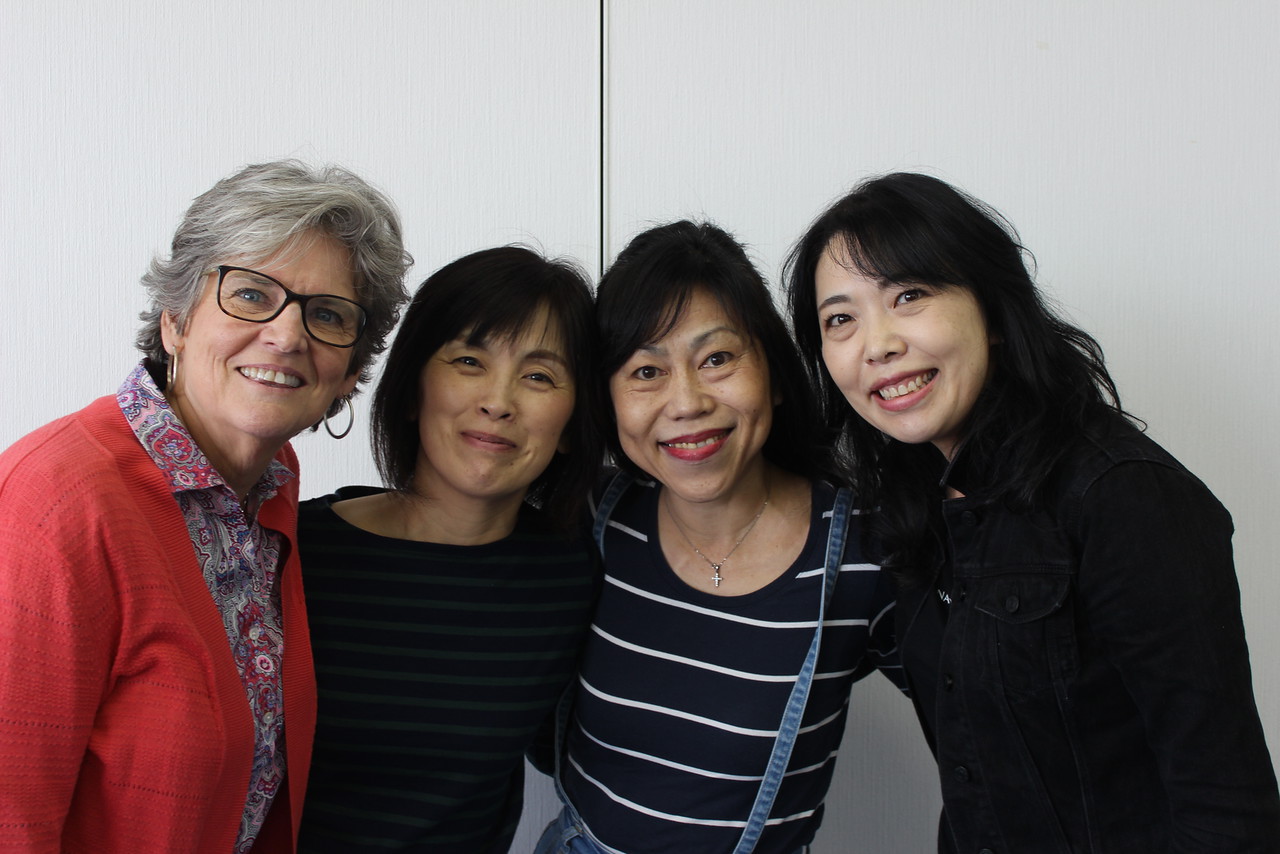 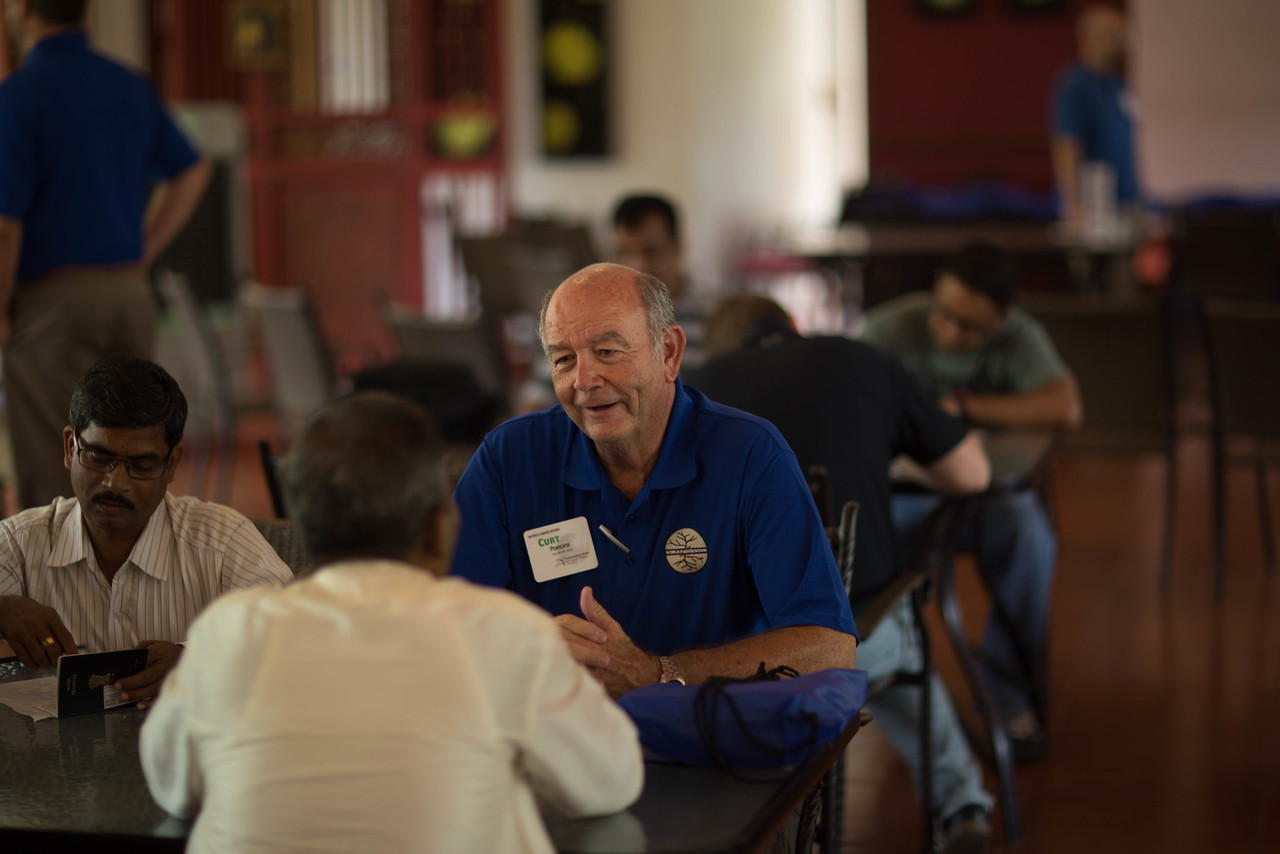