Ephesians - Living a Life Worthy of OUR Calling

AT THIS POINT IN TIME, THE CLASS IS FULL

We will let you know of other opportunities in the near future. 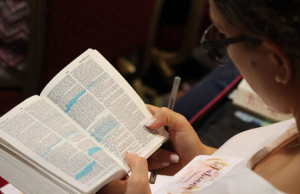 Ephesians, Living a Life Worthy of OUR Calling, will combine the accessibility of an online course with the benefit and enjoyment of class discussions every other Thursday via a Zoom session. The course will also utilize videos, readings, special materials, and guided reflections.

The first Zoom discussion is scheduled for Thursday, May 14th (time to be determined based on students’ location and Jeanene’s availability). The dates for the Zoom sessions will be:

Highly gifted and insightful, Jeanene Reese began teaching for women’s events while still a student at Abilene Christian University in the early 70s. She later returned to teach Bible there for 28 years. Since her formal retirement from ACU, Jeanene continues to teach classes as an associate professor emerita in the Department of Bible, Missions and Ministry and to direct the university’s Center for Women in Christian Service.

Well-loved by Come before Winter participants, Jeanene has worked alongside founder Karen Alexander since the ministry’s inception in 2001. She has served almost 1,500 participants at 37 renewals hosted in 29 countries spread over six continents. Jeanene serves CbW as a lead equipper, curriculum developer, and member of the leadership team. 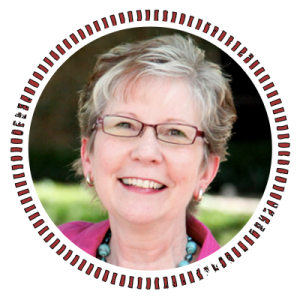