Theodicy: The Value and Worth of Ministry During a Pandemic 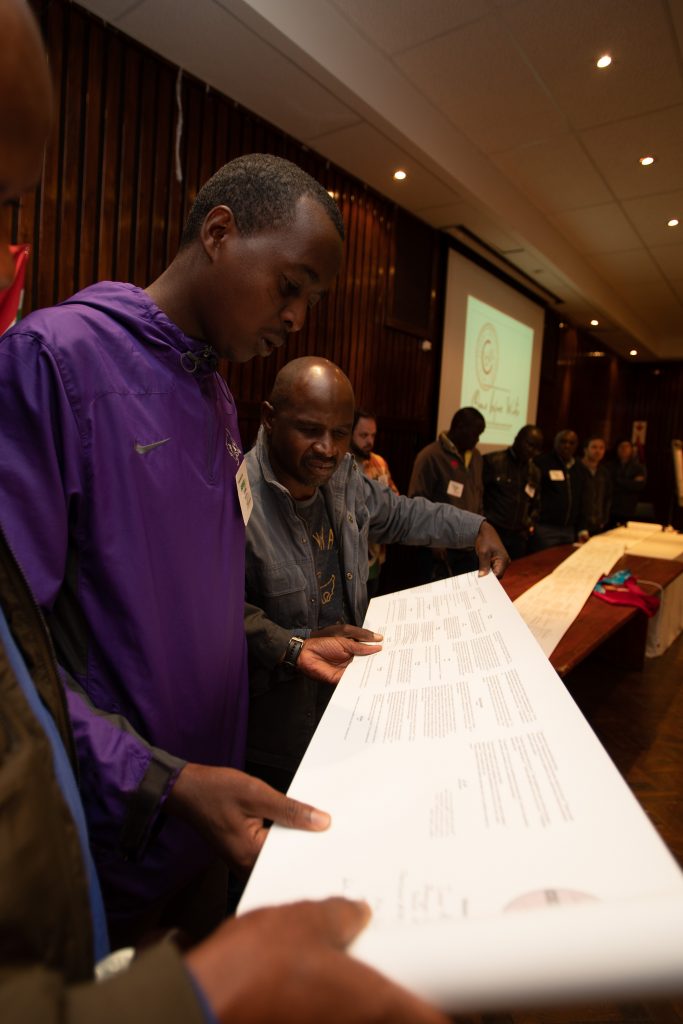 Join Dr. Cliff Barbarick, Dr. Shane Alexander, and Andy Johnson for a four-session class digging into the value and worth of ministry during a pandemic.

Where do we derive our worth when we cannot be with the people we are called to serve? Where is God in all of this? What is God doing? How can we reorient our perspectives, habits, and strategies in order to be part of that? God’s people have struggled with such questions before. Paul’s Letter to the Romans addresses questions like these. In our study, we will start at the end of Paul’s theodicy and work our way backwards as we explore what God is doing in history, in us as individuals, and ultimately in Christ during the pandemic and upheaval that has caused in our churches and other ministries.

There will be two sections for the class, each meeting once a week for four weeks. Each session will last around an hour and a half.

(To figure out what time that would be locally, you can go to https://www.thetimezoneconverter.com/. Compare the time listed above in Dallas, Texas, to your local time.)

When you register below, please choose the section that will work best with your schedule.

This class is open to both women and men in ministry.

Cliff Barbarick is an associate professor in the Bible department at Abilene Christian University, and he holds a Ph.D. in New Testament from Baylor University. Cliff and his wife, Tali, have three children, Caelan, Brenna, and Corbin, and they enjoy time outdoors, camping, and hiking as a family. Cliff worked closely with other team members to shape the curriculum for the men’s renewal. He specializes in early Christian literature and theology. He researches the subject of moral transformation in the New Testament and Greco-Roman education. He is also an aficionado of American wilderness writing. 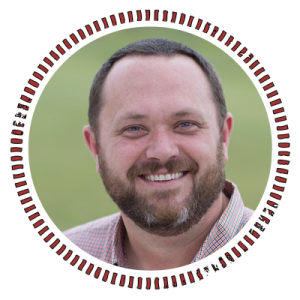 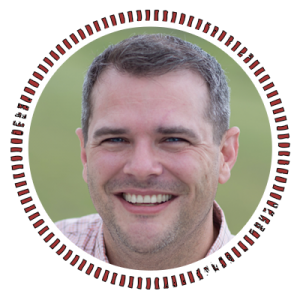 Shane has preached previously for congregations in Texas and Kentucky. He also has experience as a healthcare chaplain and a church planter. Shane attended Abilene Christian University where he completed three degrees: BA (1999), MDiv (2002), and DMin (2009). In addition to his work at RCC, Shane serves as the Men’s Program Manager for Come before Winter. Shane lives with his wife, Kara, and their three children, Elizabeth (15), Peyton (12), and Levi (9), in Woodway. In his free time, he is an avid listener of audiobooks, especially ones about history and the natural sciences.

Andy Johnson and his family served in Burkina Faso, West Africa, as a part of the team of missionaries that worked alongside the Dagara tribe. While there, they were blessed to see the Lord begin a movement of people out of darkness and into light—a movement that continues to thrive and expand today! On their return to the US in 2014, they moved to Alabama where Andy served as missions minister. He joined the team at Mission Resource Network in 2019, and is serving as of Director of Missionary Care and Prayer Coordination. Andy holds both a B.A. in Greek and an M.A. in Missions from ACU. He and his wife Melissa have three kids—two sons and a daughter. Andy delights in languages, cultures, foods, and the people they all represent. 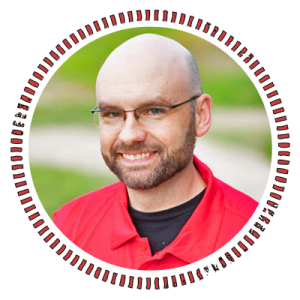