When you come, bring the cloak that I left . . . and my scrolls, especially the parchments. 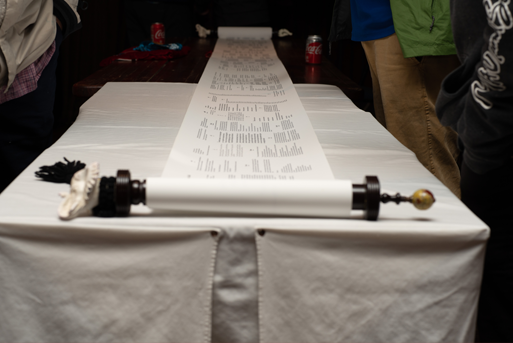 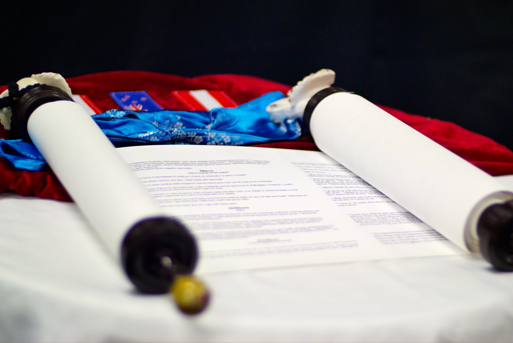 The Tradition of the Scroll

Just as the women leave behind a cloak at every renewal that is carried by the Ambassador to the next event, the men have adopted a tradition of carrying a scroll from one renewal to the next. Also inspired by the words of Paul in his letter to Timothy (2 Timothy 4), the men’s scroll contains the gospel of Luke printed in its entirety in many different languages. At each renewal, participants locate and read from the section written in their heart languages–one reader for every language represented.

At the end of the renewal, the scroll is presented to the newly selected Ambassador, who is commissioned to carry it to the next renewal. He also signs the scroll and adds to its bag an emblem representing the renewal in which he was selected. The Ambassador serves as a connection point from one group of participants to the next, drawing together all participants around the world.

The scroll is wrapped around two wooden rollers. On one end of the rollers are globes to represent the international aspect of Come before Winter. The other end has carved elephant heads, which represent Thailand, the site of the first men’s renewal in 2016.

One cannot give what he doesn’t have. Having my gas tank refilled, I can definitely function as an effective servant in God’s ministry.